Issues of homelessness are on the increase and with existing resources struggling to cope, new ways of supporting people are starting to emerge. Nearly thirty-thousand people are homeless or threatened with homelessness according to recent Scottish Government figures, while there’s been a 3% increase of homeless applications since 2017/18.  Lorna Ferguson, Programme Manager of Social Bite Fund believes that businesses can play a crucial role in reducing homelessness in Scotland...

"Perhaps no other public health issue touches more upon all the six public health priorities than homelessness. Although local and national government, along with the third sector, are often tasked with tackling homelessness—businesses have rarely been put forward as an important partners.

At Social Bite we feel that collaborative partnerships are key—and that includes businesses. Social Bite was founded by Alice Thompson and Josh Littlejohn in 2012 who based their business model on Nobel Peace Prize winning economist Professor Muhmmad Yunus who espoused the importance of creating businesses not for the 'traditional purpose of making money, but for solving social challenges.'

As well as our chain of social enterprise sandwich shops, we also own Vesta Bar & Kitchen in Edinburgh where every Monday afternoon we serve a three-course meal to people in a situation of homelessness and food poverty.  We can do this because we have a ‘Pay it Forward’ system where our customers can choose to buy lunch or dinner---or even a cup of coffee to help provide meals to people most in need.

In 2016 we held a ‘CEO Sleep out’ in the park in which 350 CEOs and other senior figures participated and raised over £555,000. Due to the success of the event we launched our Sleep out in the Park in 2017 and in 2018 the event had more than 8,000 people sleeping out across Scotland’s four key cities. Combined these events raised over £8m to build the Social Bite Village, help launch one of the most successful Housing First Campaigns, which has already housed 186 people in Scotland (as of December 2019) and will have housed over 800 by March 2021, and support our ongoing work such as the Social Bite Academy and one-to-one support work. In 2019 our sleep out movement went global as thousands of people across 52 cities all over the world slept out to place a spotlight on homelessness and displacement and raise millions of dollars for charities working in the sector all over the world.

One of the biggest problems that people in a situation of homelessness face is their lack of opportunities, especially when it comes to employment. They are often sleeping rough or do have an address or often suffer from substance misuse and past involvement in the criminal justice system or mental ill-health.  However, we believe businesses can put frameworks in place to integrate these vulnerable and marginalised people back into society.  In fact, roughly 1 in 3 of our team here at Social Bite have struggled with homelessness at one time of their lives.

Clearly, no one organisation or person can solve homelessness. Collaboration with all partners—including the governmental agencies, general public—and academia-- is key. To that end, Social Bite worked with Herriot University and the Scottish Government’s ‘Homelessness and Rough Sleeping Action Group’ on a position paper about how to eradicate ‘Core Homelessness in Scotland’s Four Largest Cities’ (Edinburgh, Glasgow, Aberdeen and Dundee).

Often the role of the private sector is overlooked or diminished when thinking about social inequalities. At Social Bite we believe that Scotland is a small enough country and a collaborative country and a compassionate enough country where no one should have to be homeless here—and we are actively working on solutions." 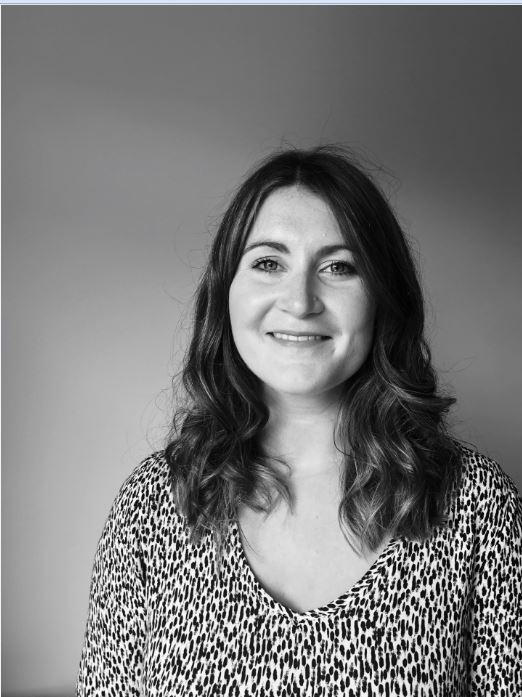