“The last few decades have seen significant advances in our understanding of human decision-making and how it relates to achieving organisational objectives. Traditional approaches have relied on a model that assumes that decision makers are hyper-rational, possessing unlimited cognitive powers and behave as to optimise well-defined objectives, motivated by self-interest.

Behavioural scientists have come together from their parent disciplines, often economics and psychology, to enrich our understanding of the areas of decision-making where this model has fallen short. One of the most important takeaways is that, although we often deviate from the rational model of behaviour, these deviations are predictable and can be leveraged to improve behavioural outcomes.

The leading alternative model of decision-making is known as the dual process model. It consists of two cognitive subsystems known as System 1 and System 2. System 1 is fast, automatic and emotional while System 2 is slow, effortful and logical. System 1 enables us to quickly pull our hand off a hot stove, while System 2 helps us solve tasks like long division. Since System 2 relies on effort, it’s not engaged in decision-making to the extent that System 1 is, which leads to a surprising influence. For example, those asked to solve products such as 1x2x3x4x5x6x7x8 consistently report lower estimates than those presented with 8x7x6x5x4x3x2x1, because of differences in the starting number.

This reveals the opportunity to improve decision-making by changing the environment instead of exclusively focussing on changing incentives or the decision-maker. Behavioural insights projects don’t forbid any choice options or alter incentives in any significant way. For this reason, the approach is often associated with the term ‘nudging’ which has already been directly applied to public health:

Most of these interventions make small changes to the decision-making environment and can complement existing policy, operational procedures or indeed, our daily lives.

In addition, the design and implementation of behavioural insights carry a number of significant advantages:

Frameworks now exist both for identifying opportunities for improvement and implementation of solutions. Familiarity with these can be gained relatively quickly and capacity for their application can be built and integrated with existing polices and operating procedures. With that in mind, there’s no doubt that using behavioural science insights and ways of working with people and organisations can realise significant benefits for public health reform.”

Find out more from Conny in the video (below) from our Behavioural Science event... 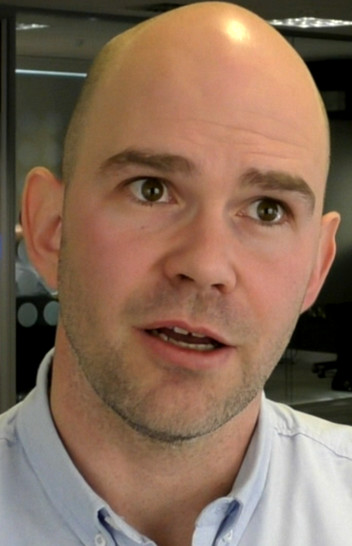